Led By the best

Some engineers follow, others lead.  Michael L. Moore has been on the cutting edge of innovation for over 30 years.  When Michael worked for a major airline and the overhauled engines kept returning to the shop, Michael re-engineered a nozzle guide vane for a major engine.  When the turbine blades kept failing he designed a fix that was adopted by the OEM.  Michael has been working the hot section of aircraft engines for 30 years, constantly looking for ways to improve the parts operating in this hot environment.  Michael was a consultant to NASA for five years on hot sections.

Michael Moore is an Aerospace and Metallurgical Engineer and a FAA Designated Engineering Representative (DER) for almost 30 years.  He worked as the Senior Vice President of Research and Development helping to start and grow one of the largest PMA companies.

There is one thing that everyone that knows Michael Moore knows and that is he does not cut corners.  Michael operates with “belts and suspenders”; he says when engineers fail lives are lost. He will not compromise quality for price.

Michael is the CEO and lead engineer.

Our engineers are trained to constantly look for process improvements, understand the operating environment of the parts and work with a “safety first” attitude.  Innovation for improved parts and safe operating conditions. We design repairs only after knowing the detailed engineering data including the base material, the coatings, the exact dimensions and the operating environment. Our repairs are designed to re-engineer and improve the parts. 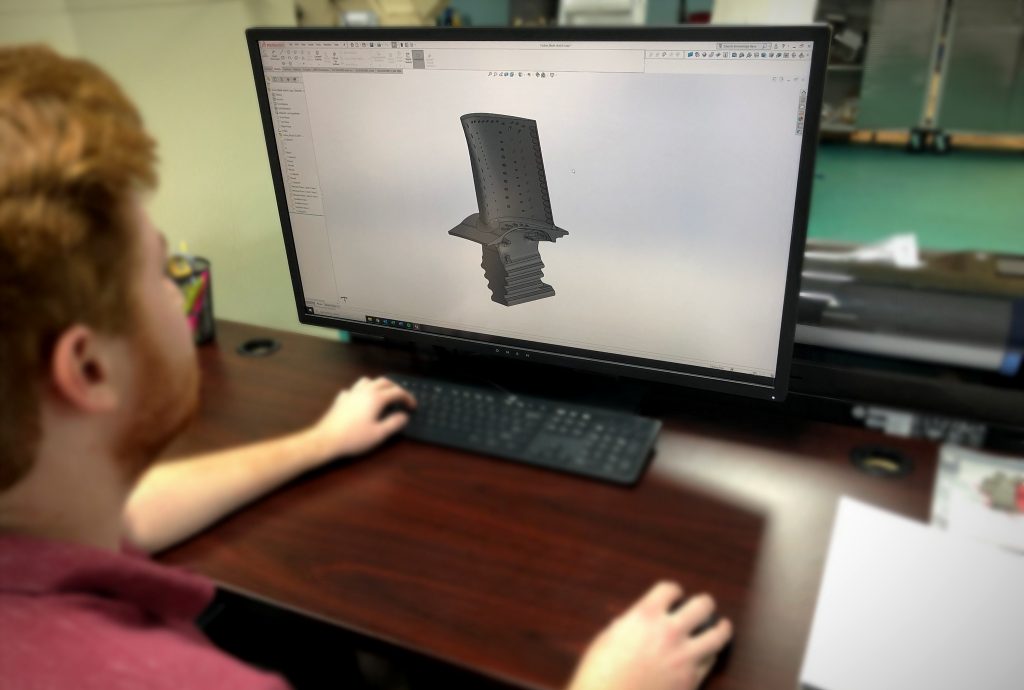 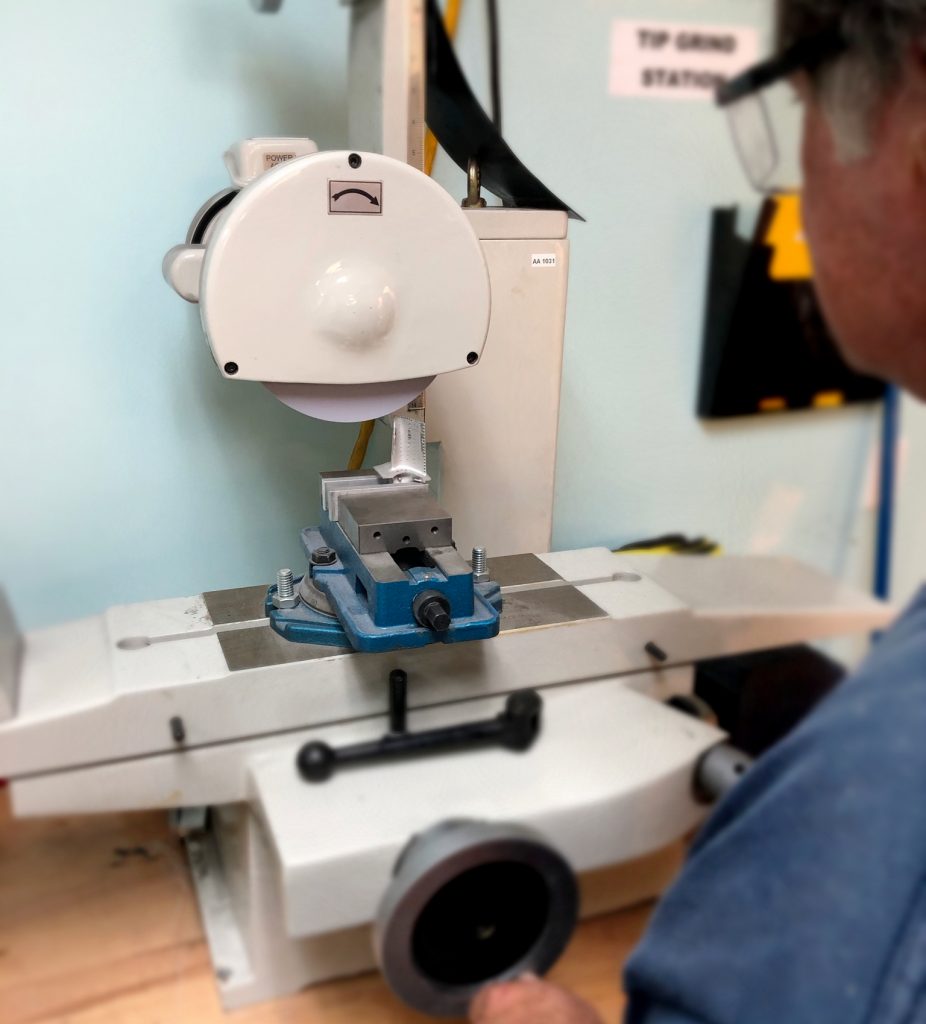 Engineering ensures that the repair shop has all necessary equipment to perform the majority of the repair in-house.

As a smaller shop with in-house design capacity, we can be more efficient. Our pricing is a significant discount to the OEM or larger repair shops. Our motto is Quality, Pricing and Service. 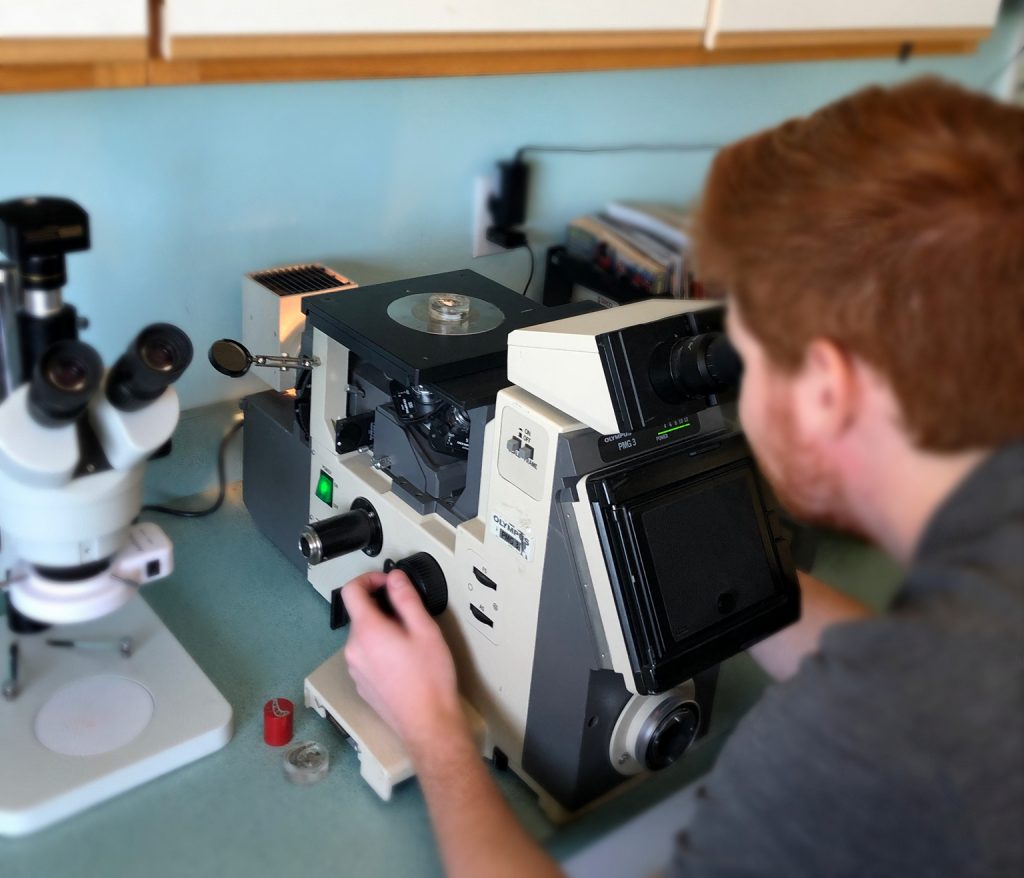